This is an effort to improve R-CNN and Fast-CNN. The main improvements are : 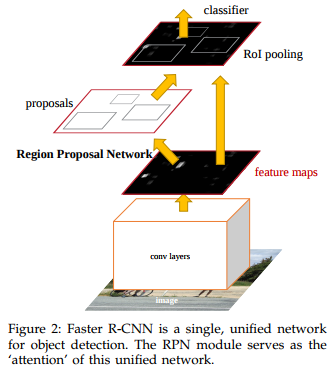 They use VGG-16 and the feature maps fed to the RPN are those in layer 5.

The loss function is the sum of a cross-entropy for the labels and a regression loss between the predicted bounding box and the groundtruth boxes (1 box = 4 coordinates). 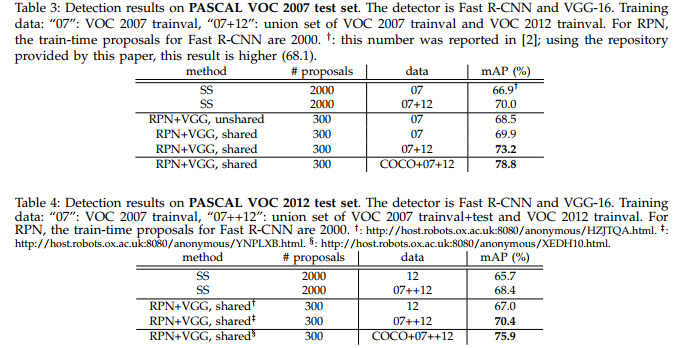 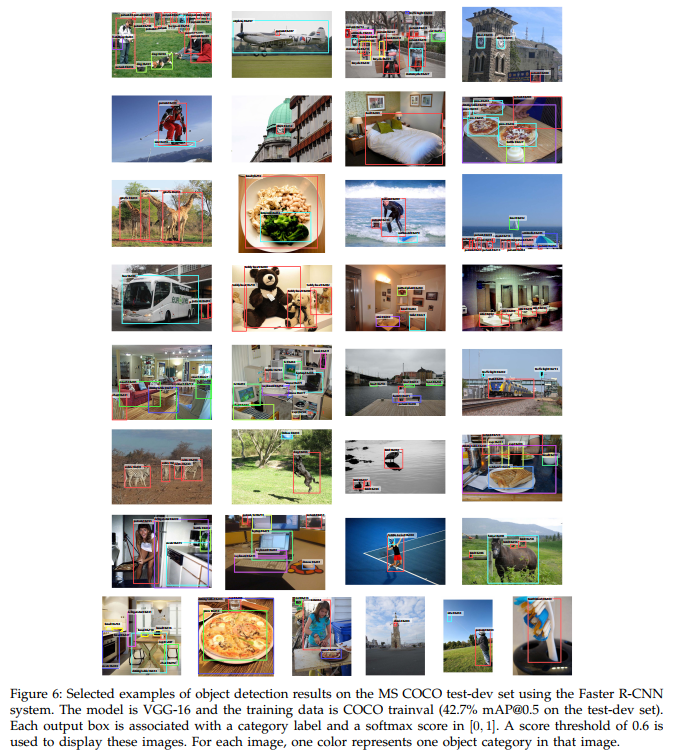 Code from the authors can be found here