They also propose a model for sequence-to-sequence modeling.

The authors reuse many aspects of the methodology of their previous paper(s) about the training of Vision Transformers. 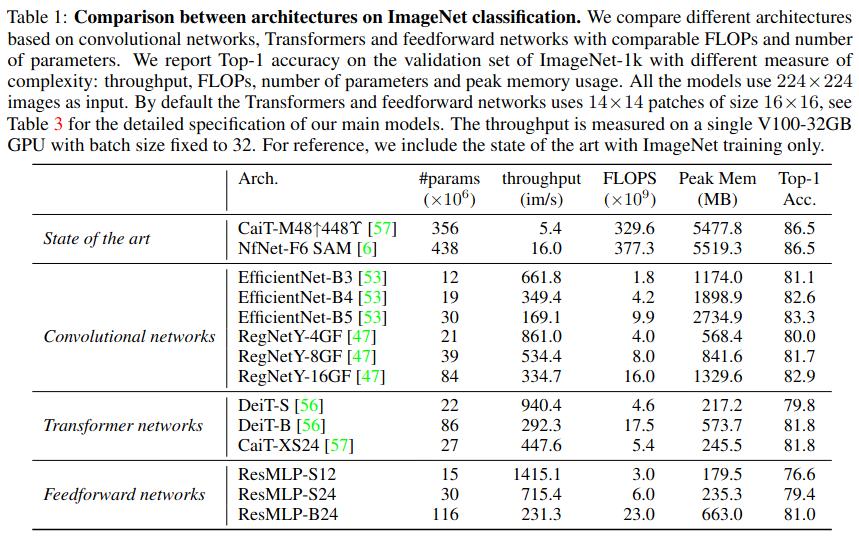 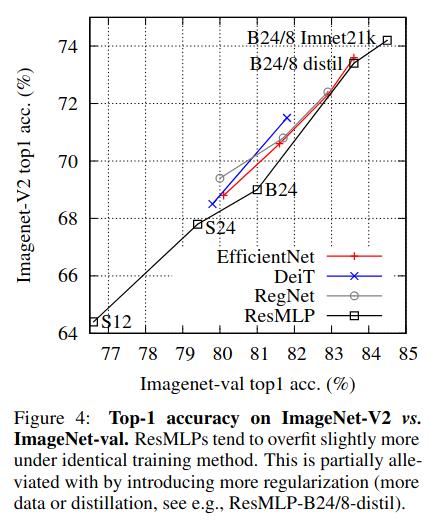