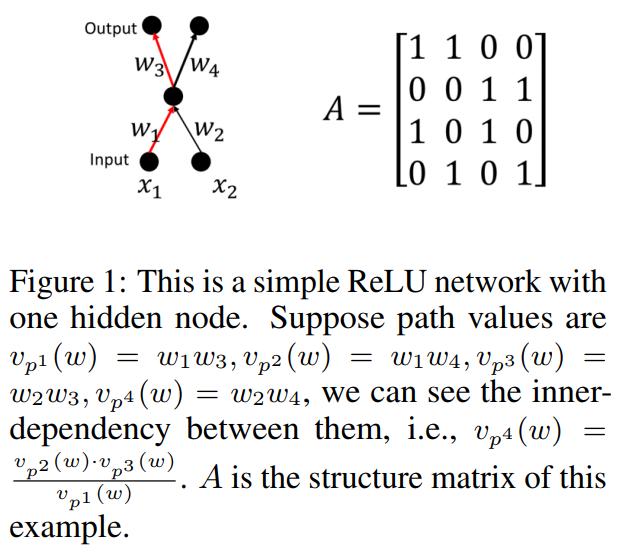 Three methods are required to obtain the \(\mathcal{G}-SGD\) algorithm.

For an MLP of depth L and width h, this method constructs the skeleton weights. 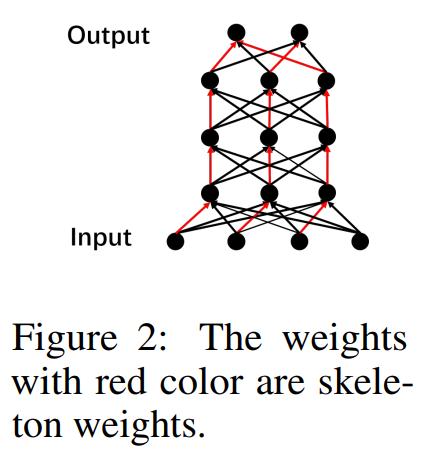 The update rule for basis paths is:

With the previous two methods, the update rule for basis paths is computed. But a way to update the weights is required, and this is the purpose of weight-allocation. For this we need the following definitions:

Each curve is the average of 5 training curves.