Learning a decomposition of data into a spatial content factor and a non-spatial style factor has been a focus of recent research in computer vision[…].

This focus can be explained by the advantages of such a representation:

The SDNet can be seen as an autoencoder that learns multiple factors, namely:

Other sub-networks are added to provide feedback over multiple tasks, with varying degrees of supervision: 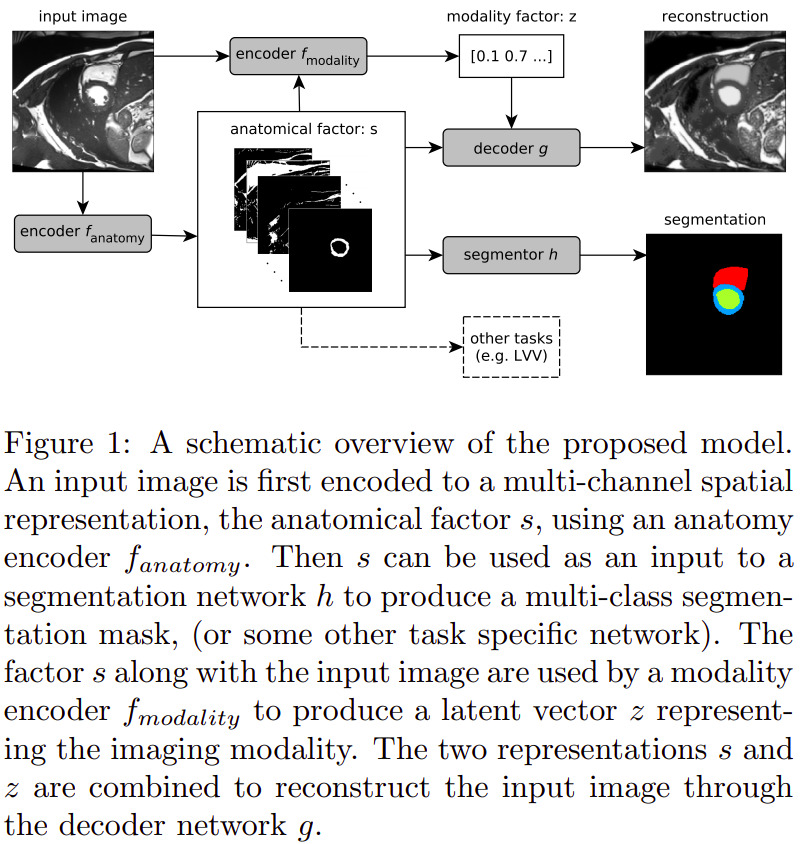 where \(y\) is an image produced using a random \(z\) sample. This is done to avoid a posterior collapse, where the decoder would ignore parts or the totality of the modality factor. 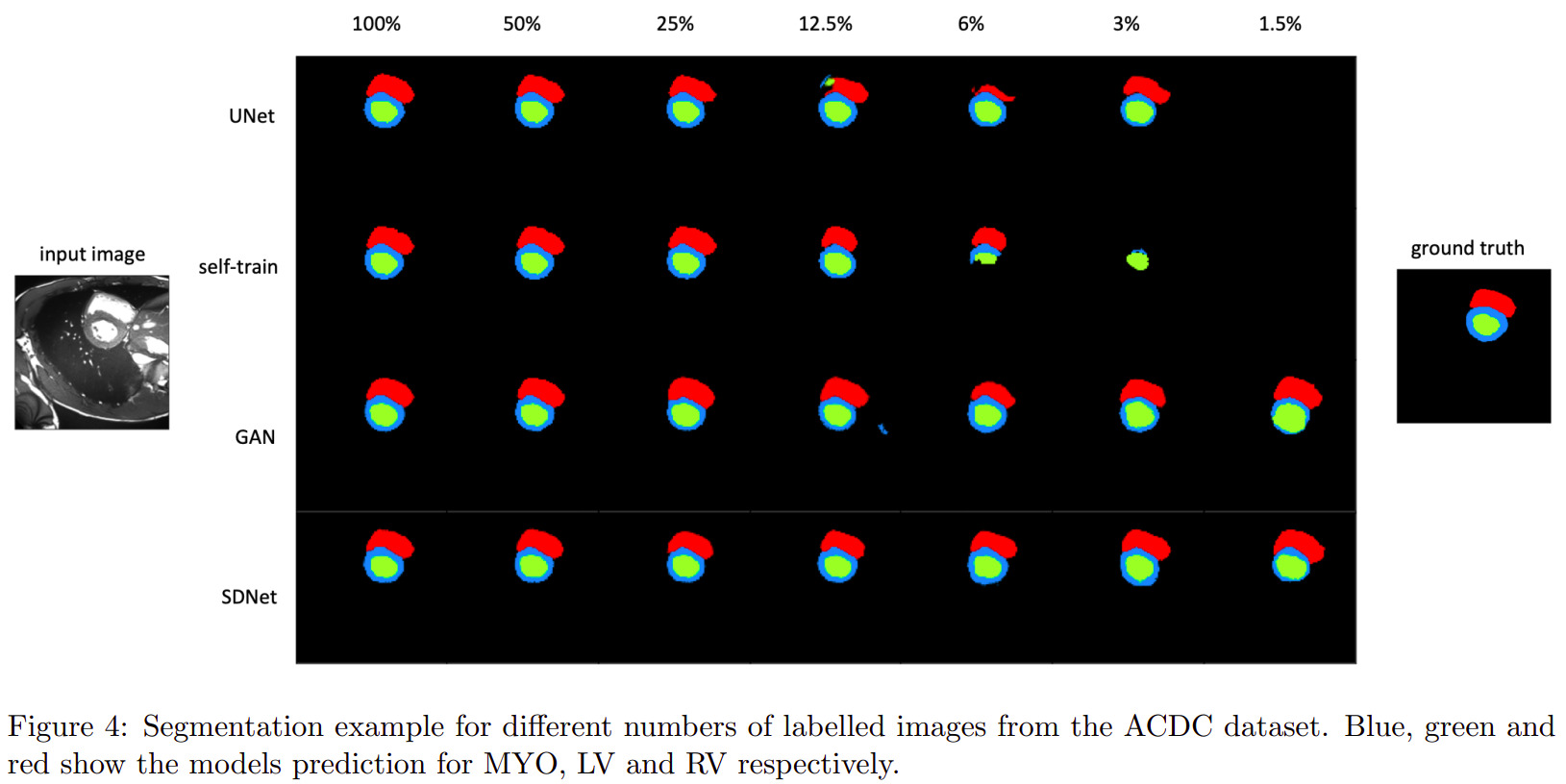 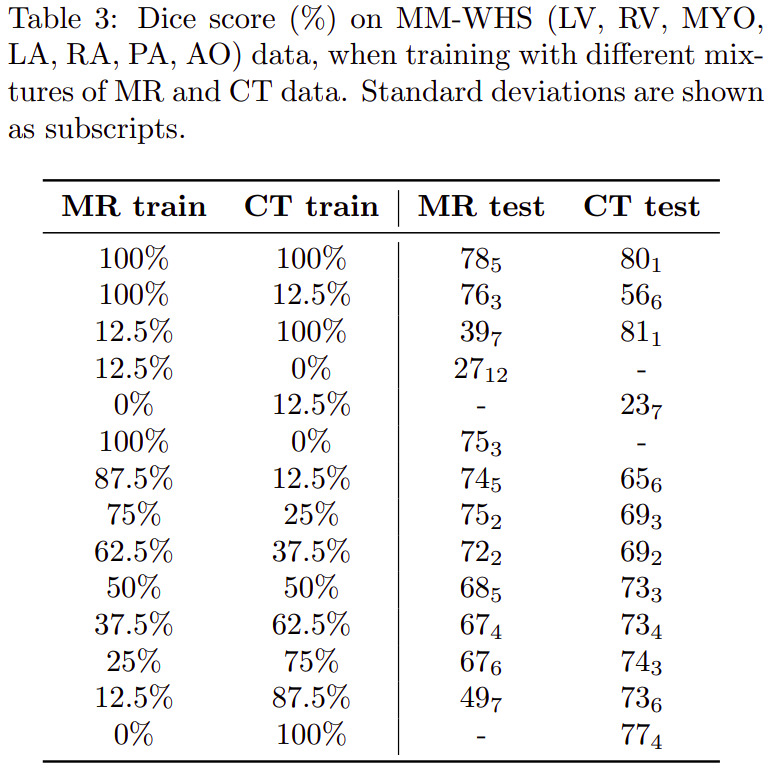 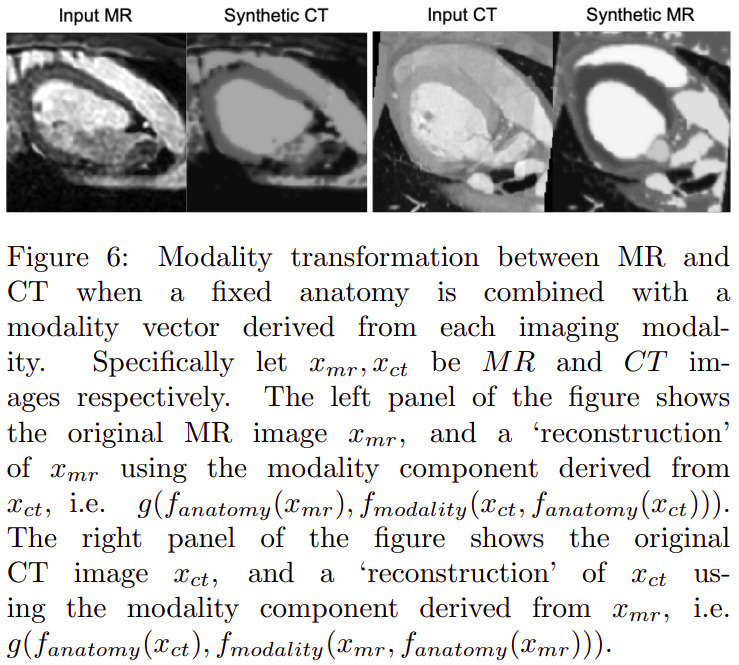 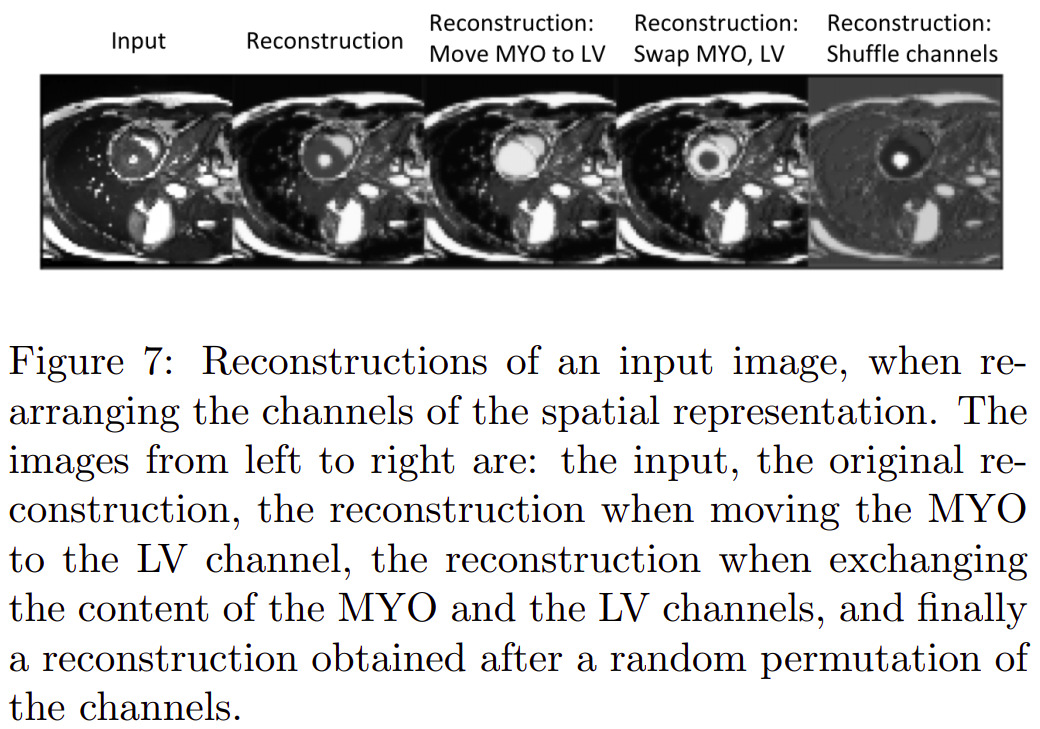 Other experiments were also conducted relative to modality type estimation (from modality factors) and modality factor traversal (named factor sizes in the paper).