In this paper, the authors focus on the following open question: 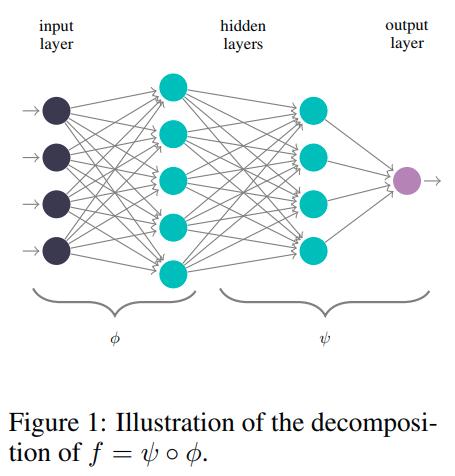 A function \(f\) is \(\epsilon\)-feature robust on a dataset \(S\) if small changes in the feature space defined by \(\phi\) do not change the empirical error by more than \(\epsilon\).

Feature robustness is supposed to measure the mean change in loss over a dataset under small changes of features in the feature space.

Let \(**w^l**\) denote the weight matrix of the l-th hidden layer of a neural network.

It becomes natural to define:

The generalization error can be rewritten as:

In order to bound the generalization error, the authors define the following:

The main theorem then is:

For measuring the generalization error, they employ a Monte Carlo approximation of the target distribution defined by the testing dataset and measure the difference between loss value on this approximation and empirical error.

In this paper, the authors provide a new measure of flatness by using mathematical results concerning feature robustness.