Generalization of neural networks has been linked to the flatness of the loss landscape around the found minimum. Therefore, it is reasonable to look for measures of flatness so that we can impose those measures into the learning so that we can ensure we get a minimum that generalizes better.

In this paper the authors prove that three notions of flatness for minima of deep networks do not actually measure flatness. They do this by using positive scale invariance of ReLU networks.

Notions of flatness to be debunked 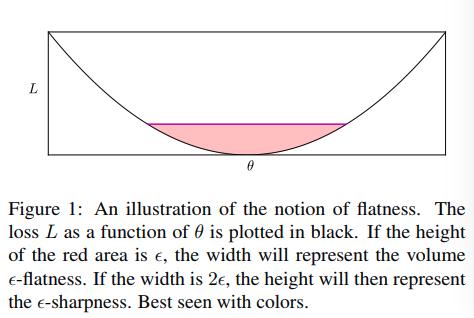 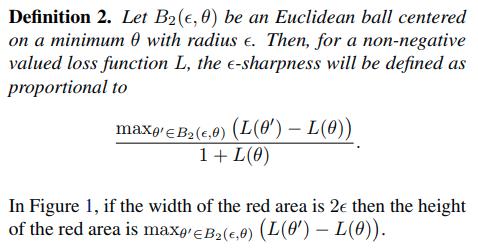 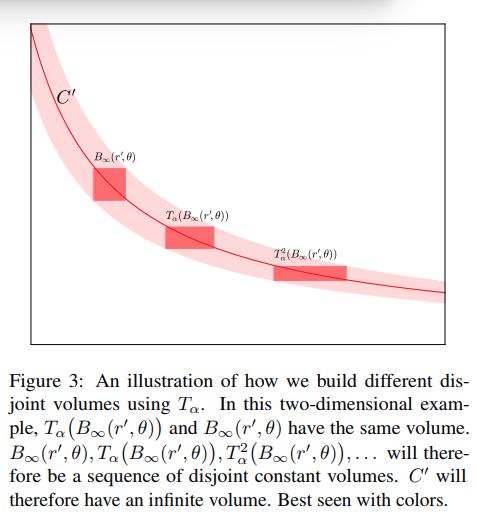 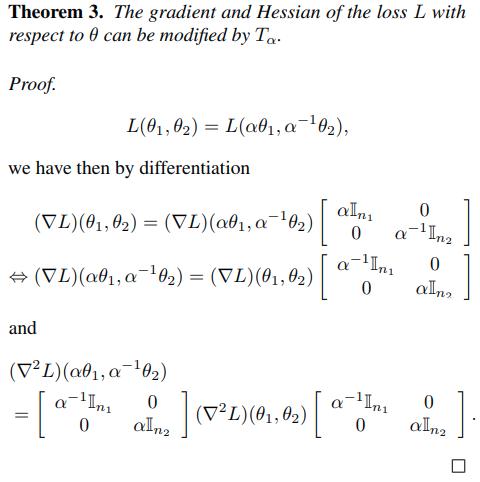 What they prove now is that the notion

for sharpness can also be modified with the maps \(T_\alpha\). 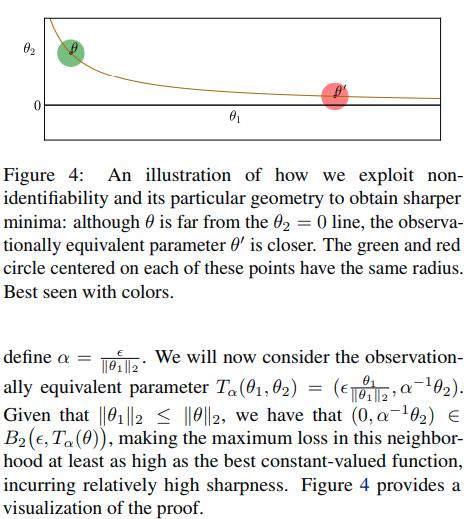