Distortions in medical images (e.g. motion artifacts, diffusion signal attenuation and dropouts, etc.) are tackled using a variety of methods. Inpainting methods have been proposed as an alternative to common, non-deep learning-based techniques.

In a previous work 1 authors proposed an inpainting framework that had two major limitations:

The work proposed in this paper overcomes these limitations.

Their previous ip-MedGAN framework’s discriminator receives as input only the inpainted regions of interest instead of the full output and target images.

Authors argue that the need for localization is overcome using a combination of two discriminator networks with different receptive fields and different depth, one focusing on global properties, and the other on finer details. These contribute to the adversarial loss. 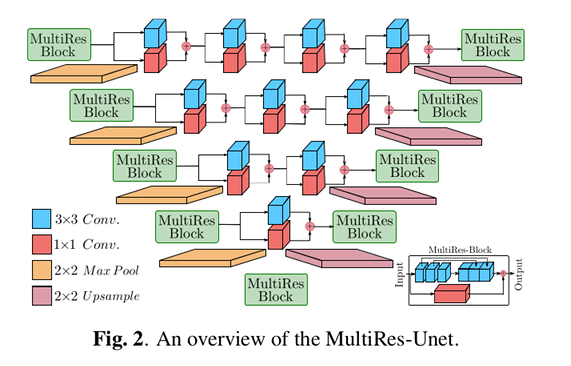 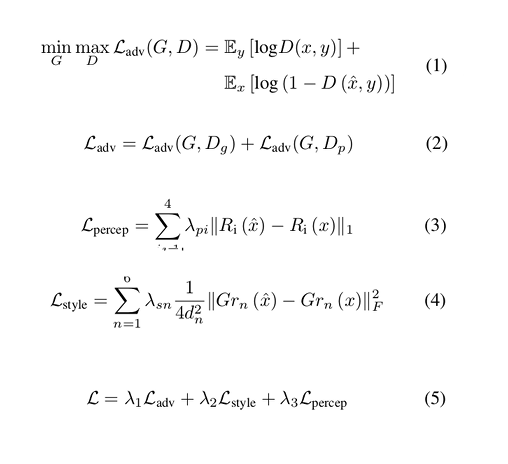 The contributions of each loss term were determined using Bayesian optimization.

Square and random-shaped regions were cropped for the evaluation of the performance. Quantitative comparisons were carried out on the basis of:

Their baseline methods were

Results show an improvement in quantitative and qualitative performance. 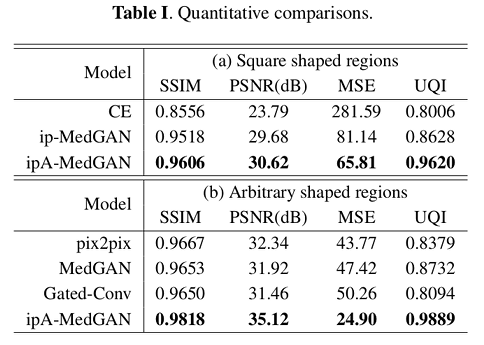 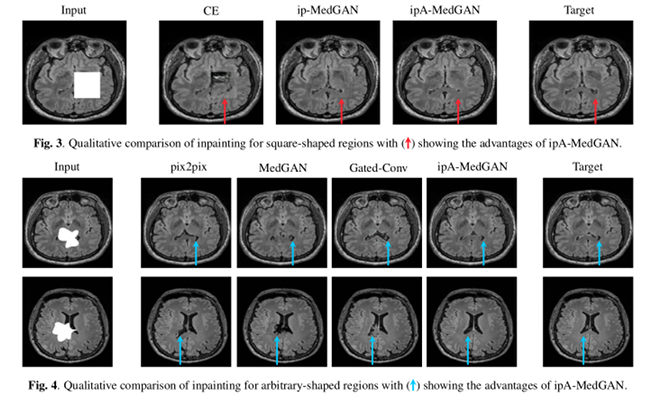 Authors have proposed an inpainting framework capable of correcting distortions on medical images over arbitrarily shaped regions with no a priori knowledge on the pixel locations of the regions of interest.

The factor that allows to correct for arbitrarily-shaped regions is unclear.

Medical image distortions are not revealed as blank regions, so further experiments are needed to tell whether the approach provides a good accuracy when using typical medical image dropouts.