The work assumes that a low-dimensional, non-linear manifold can effectively represent the variability found in brain anatomy.

The mapping of a brain image into a manifold and vice versa can help construct priors that span the entire variability spectrum of a normal human brain.

Authors hypothesize that the ideal manifold mapping would learn a naive representation using the entire image and from this manifold generate images that are of comparable quality as the learning set.

Previous image synthesis works have produced “near-realistic” images, but “have not been validated for image quality by imaging experts” according to the authors of this paper. 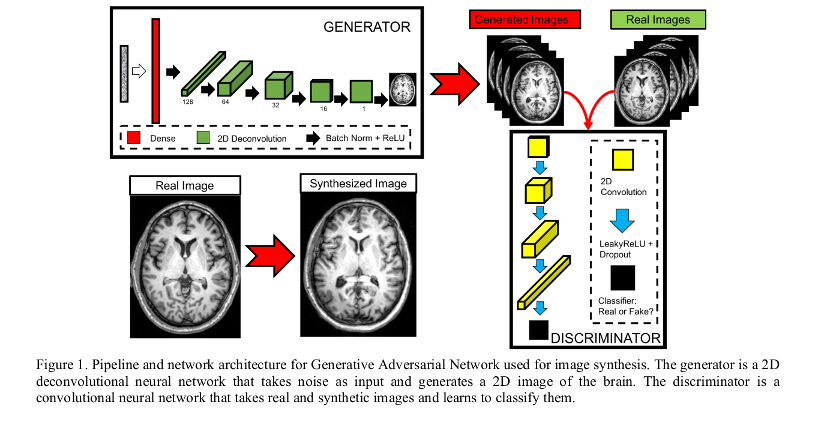 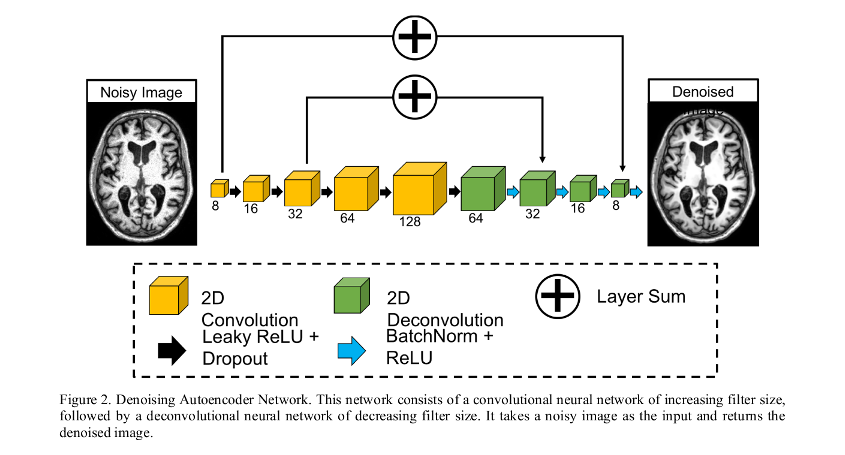 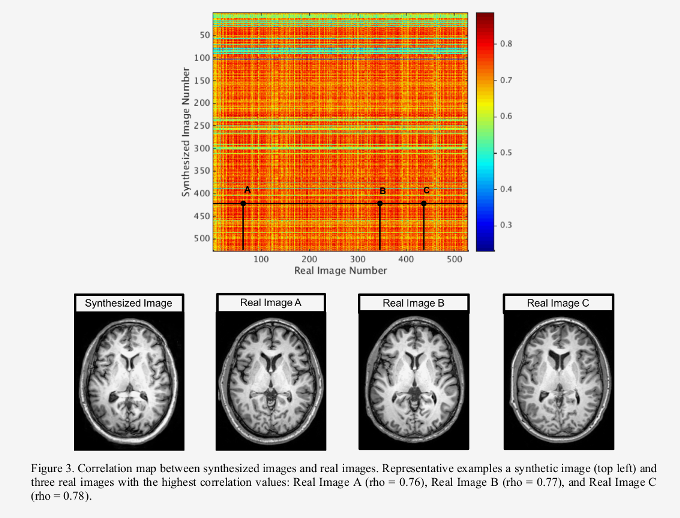 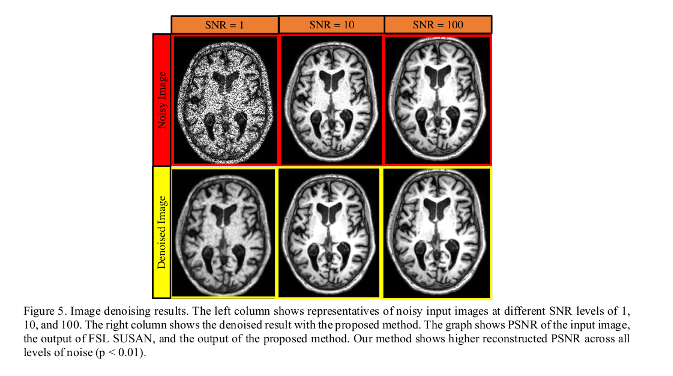 . Generated images are rated with comparable quality to the real images.