The goal is to extract effective RoI features from translation-invariant convolutional feature maps. A two-stage object detection framework that consists of a proposal generator and a region classifier is used. 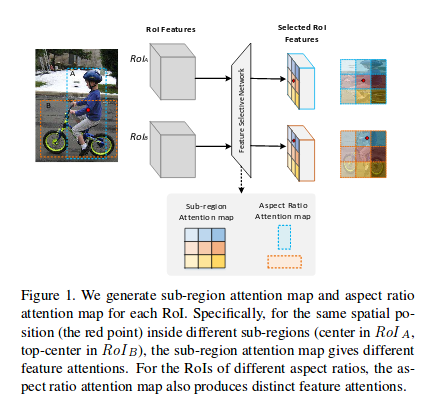 Most of state-of-the-art object detectors adopt two-stage framework composed of a proposal generator and a region classifier. RoI features are extracted by generating whole image feature maps by ConvNets, and then pooling the RoI features. 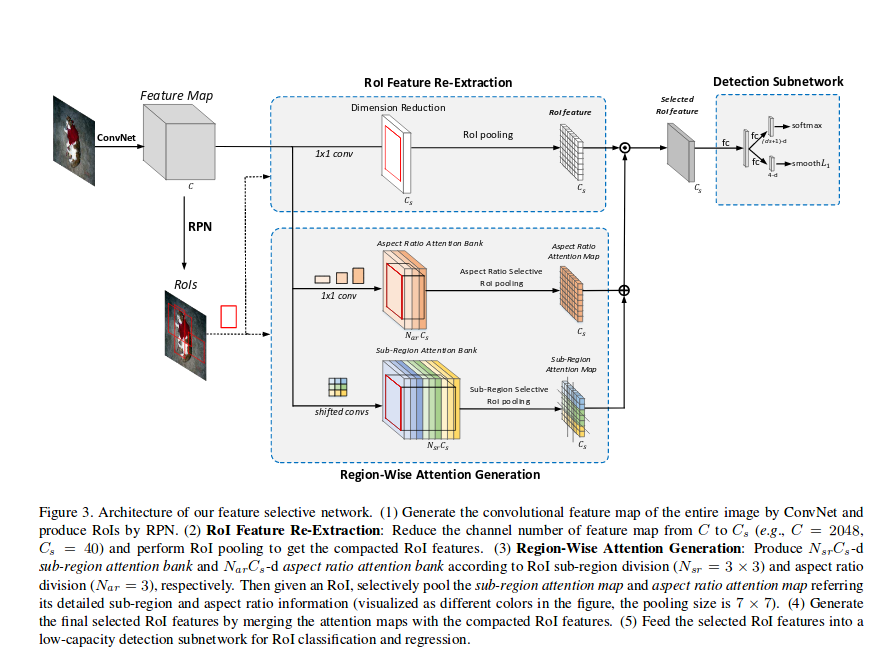