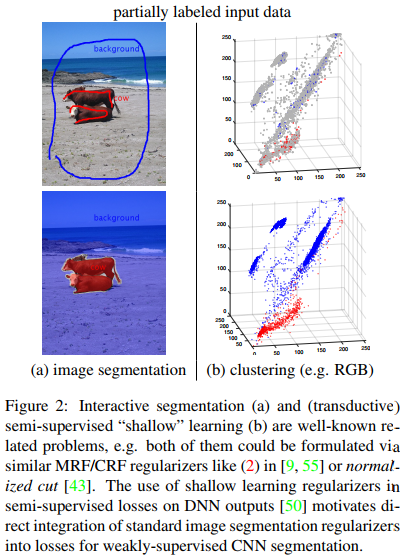 Normalized cut is a method that comes from the spectral clustering theory. In short, for a 2-class segmentation problem, given a graph \(\Omega\), it looks for two complementary subgraphs \(\Omega_k\) and \(\Omega/\Omega_k\) that would minimizes the following loss:

Since the minimization of (4) is NP-Hard, as usual \(S^k\) is replaced by a soft vector with values between 0 and 1.

The proposed loss is the sum of a usual cross-entropy and a normalized cut term:

They also show that this Normalized cut is differentiable and thus end-to-end trainable. 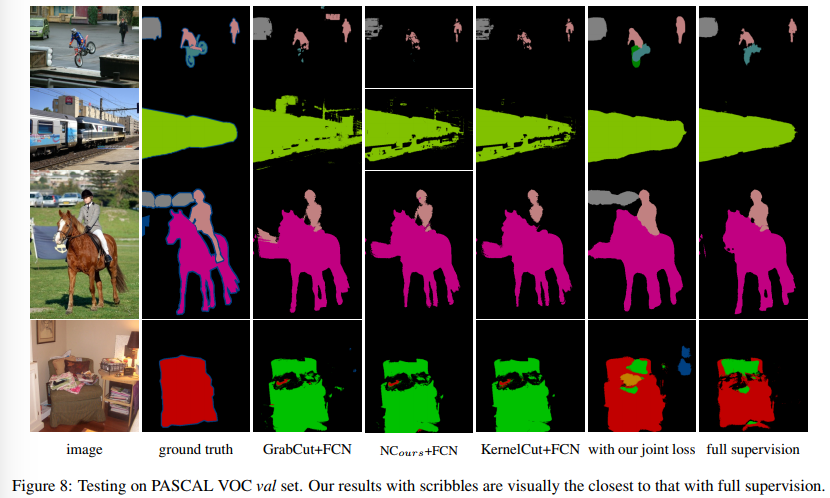 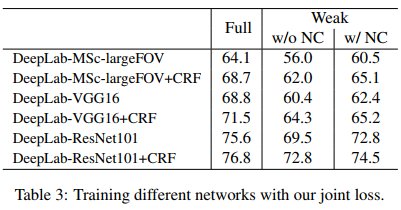