The authors propose to use autoencoders to capture shape priors of the brain on a given dataset in order to segment another unlabeled set : “The first zero-shot neural network based segmentation of the brain”.

Shapes are represented as possible deformations of an atlas and their encoders learn to predict both mean latent representations (highest probability) and the variance (uncertainty). The groundtruth distributions characteristics were obtained with a generator that makes the approximation that shapes follow a gaussian distribution to make it tractable: 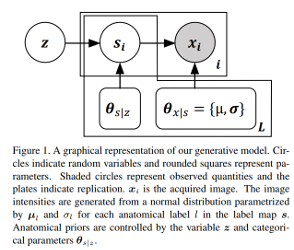 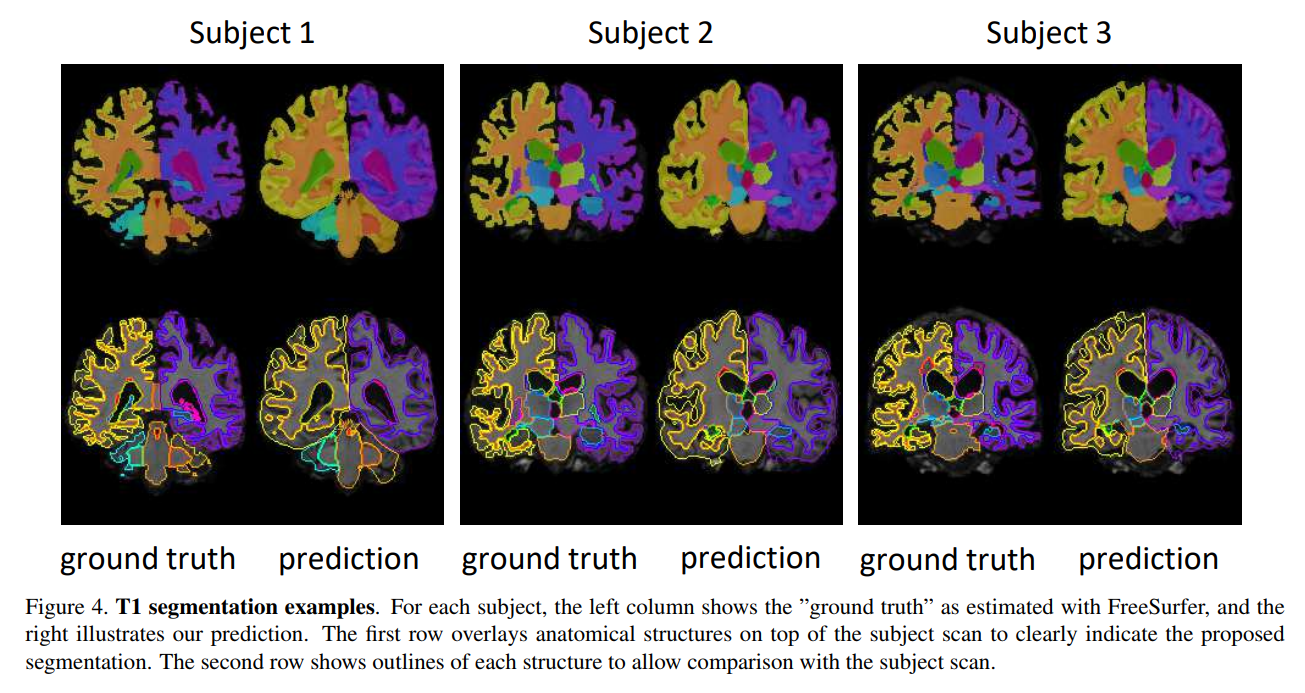 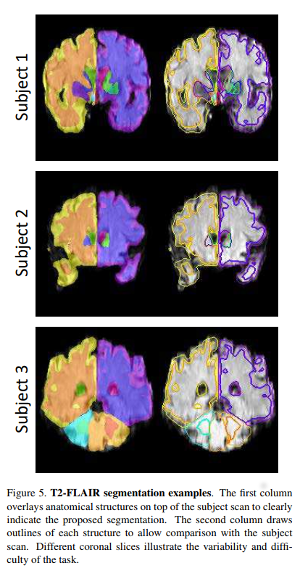