They propose to use different cases and deep network architectures to leverage OpenStreetMap data for semantic labeling of aerial and satellite images. Especially, the fusion-based architectures and coarse-to-fine segmentation to include the OpenStreetMap layer into convolutional networks. They used on two public datasets: ISPRS Potsdam and DFC2017. In the end, they show that OpenStreetMap data can efficiently be integrated into the vision-based deep learning models and that it significantly improves both the accuracy performance and the convergence speed of the networks. 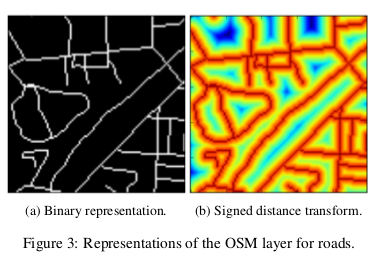 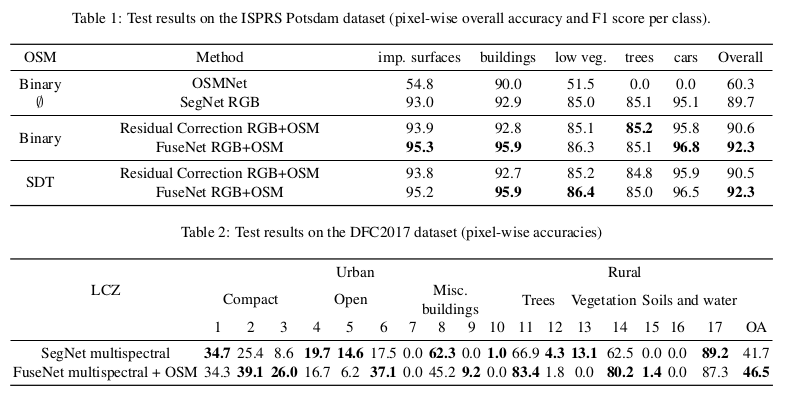