The main ideas of SqueezeNet are:

The building brick of SqueezeNet is called fire module, which contains two layers: a squeeze layer and an expand layer. 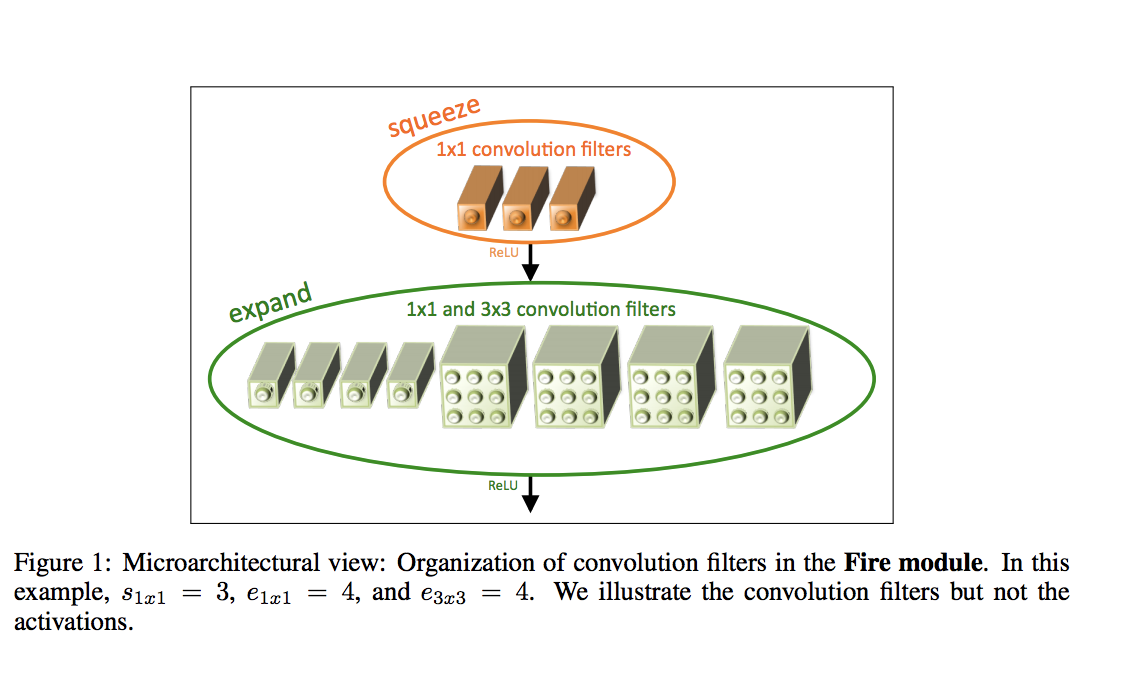 A SqueezeNet stackes a bunch of fire modules and a few pooling layers. The squeeze layer and expand layer keep the same feature map size, while the former reduce the depth to a smaller number, the later increase it. Another common pattern is increasing depth while reducing feature map size to get high level of abstraction. 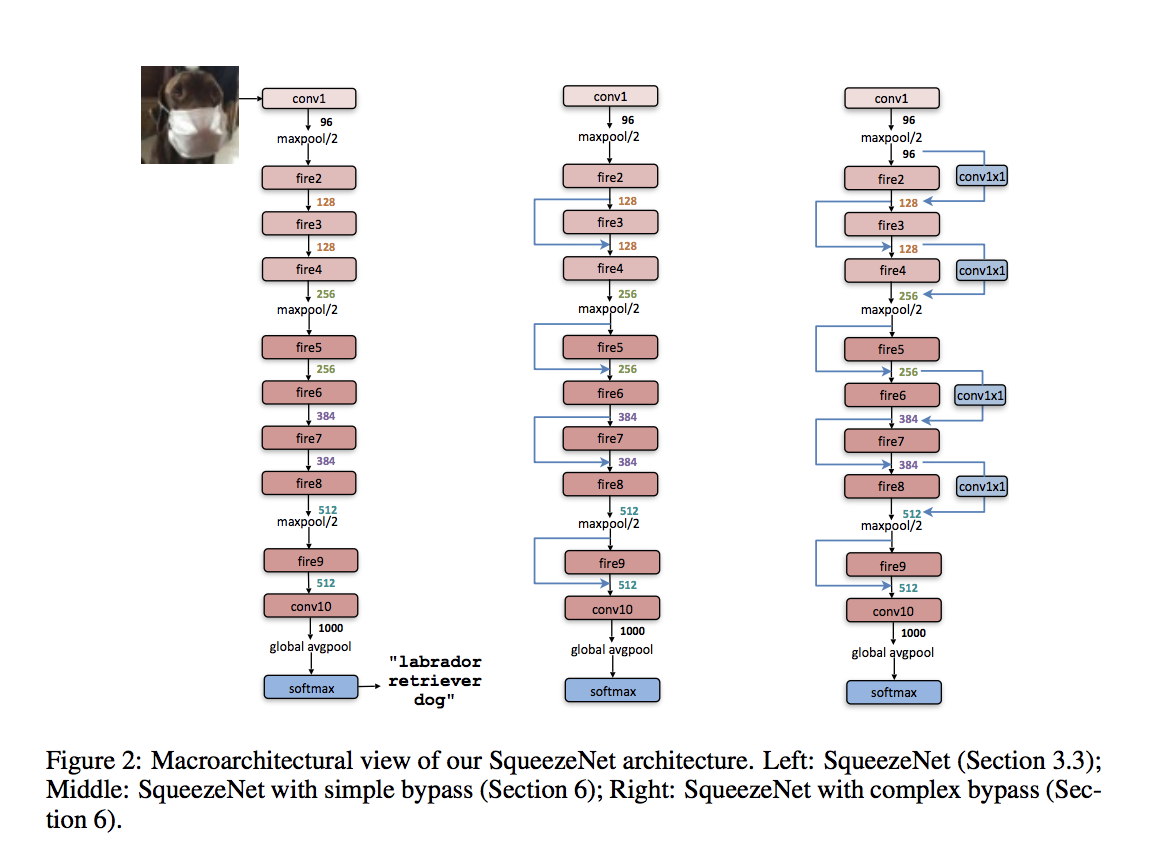